5 Ways to Personalize Your Style

I will never dare call myself a fashionista simply because… I am not. Besides, I’ve always thought it sounds cliché and narcissistic. Don’t get me wrong, I do love […]

The right dress can do wonders. It can catch the attention of the future King (in the case of Kate Middleton), make film classics that women will still be […]

10 Makeup Too Pretty to Use

Have you bought makeup that you end up just staring at because they are just too pretty to touch? These are 10 insanely beautiful products that you will put on display behind […]

Have you had to go from one event to another and have your entire schedule full for the day? *Raises hands. I feel ya, we’re busy girls and its […]

12 responses to “The Names Behind Louis Vuitton Handbags & Purses”

Hermes in the Making Exhibition 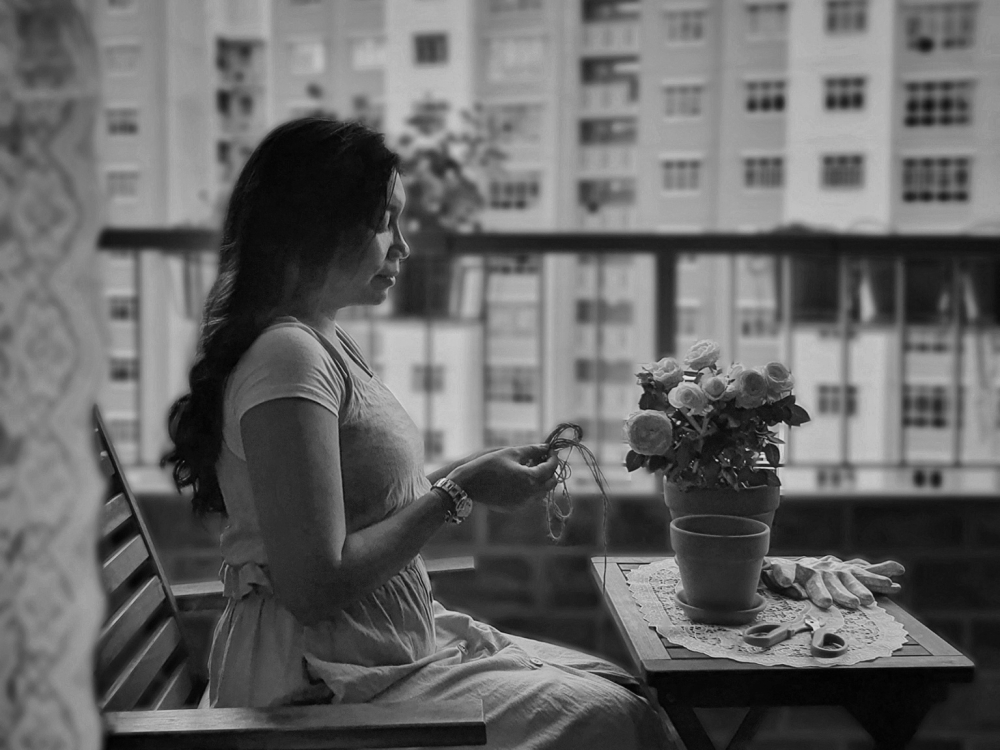